The Van Don International Airport in the northeastern province of Quang Ninh is in the final stages of construction work as it prepares to receive its first flight in December this year.

According to the project’s management board, they have finished 95 per cent of the total construction of the airport. They expected to complete construction and installation of the whole project in October.

Construction on the airport started in 2015 with total investment of VND7.5 trillion (US$330 million). Located in Doan Ket Commune in Van Don District, the airport covers 288ha and is the first in Viet Nam to operate under the build-operate-transfer (BOT) model. It will have support facilities, a two-module terminal and functional areas. A cargo terminal is expected to be built by 2030 with a capacity of at least 51,000 tonnes.

Under a March decision by the Ministry of Transport, Van Don will be an international airport, serving both civilian and military flights with a 3.6km-long runway. The airport will have an annual capacity of 2-2.5 million passengers by 2020, which will increase to five million by 2030.

As Van Don District is among the three special economic zones planned in the country, the airport is expected to boost the local economy, including tourism at Ha Long Bay.

The airport is located roughly 50km northeast of the world heritage site in Quang Ninh Province. 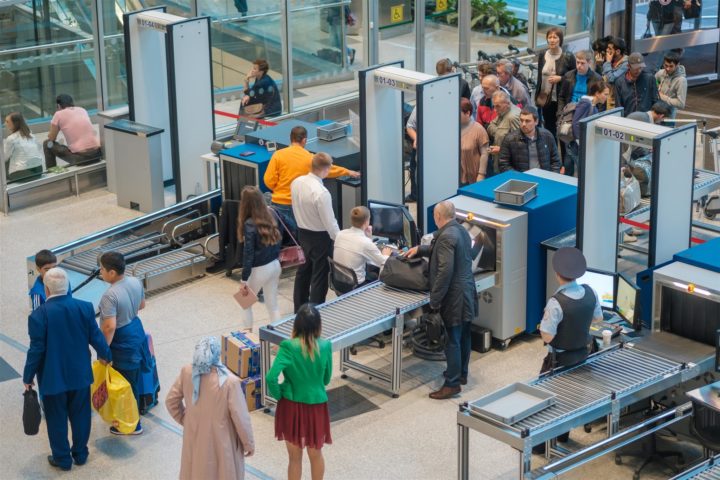 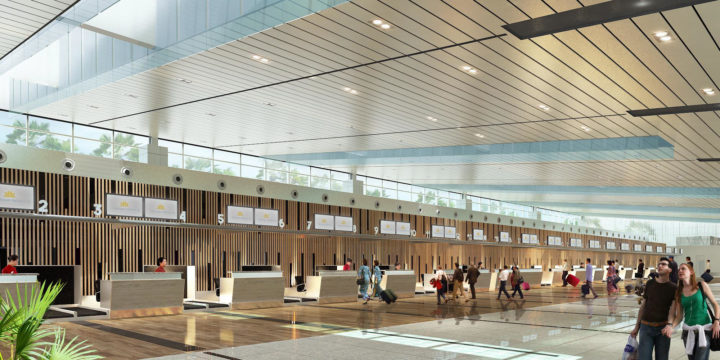