Ready To Buy A Car From Vietnam’s VinFast?

If Vietnam’s first automaker, Vinfast, is serious about contending in the global auto market, it’s initial car designs don’t indicate that it is very serious about making a splash with design. 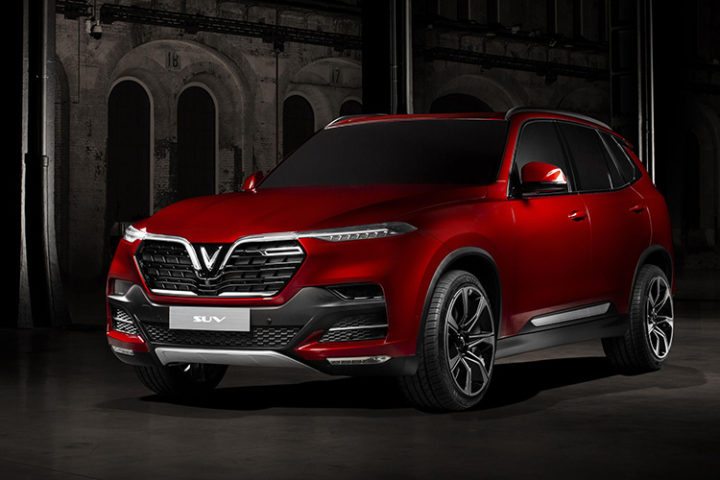 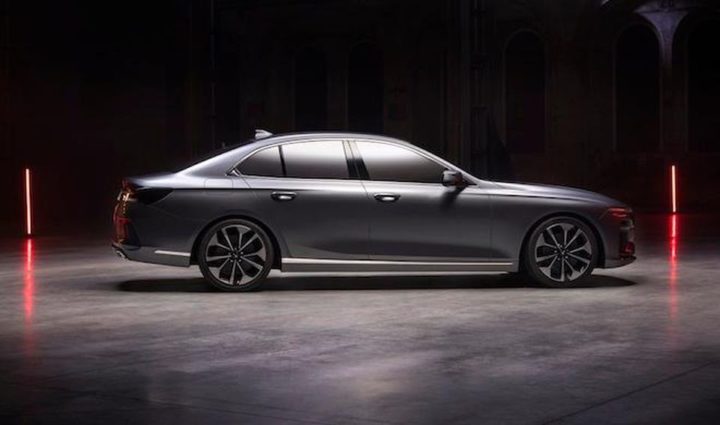 According to a report by David Kiley on Forbes, the company intends to show two vehicles at next month’s Paris Motor Show, a sedan and crossover. Both vehicles were designed by Italian design house Pininfarina, which worked with VinFast.

The wrinkle in VinFast’s process was that it showed some 20 sketches from four Italian design houses and let the Vietnamese public vote on their favorites. The poll attracted some 62,000 people.

The four-door sedan is a very workmanlike job, and mimics many design points scene in today’s cars from Ford, Hyundai, Opel, Volkswagen, and more–the broken crease in the sheet-metal running from tail-light to headlight, a blacked-out B-pillar, a side scoop that involves both front and back doors. It could literally be any car in the world, as generic a looking sedan as you’ll find anywhere.