Initially, the project was scheduled for a test run in October 2017 and then after that changed to the second quarter of 2018 and September 2. However, due to the sluggish construction pace, the trial operation was delayed until September 20.

The trains were piloted to check technical issues and the safety of the railway system. During the trial period, the trains will continuously run along the railway in both directions. Each train will be controlled through an automated system.

The trains started from Yen Nghia Bus Station in Ha Dong and stopped at Cat Linh Station in Dong Da District. They stop at each station for one minute.

The average speed of the trains is around 30-35 kilometres per hour.

As scheduled, the trial phase will last for three to six months before the elevated railway is put into commercial service.

The 13-kilometre line has 12 stations and one depot area. It has 12 trains, including 48 carriages. Each train with four carriages can carry 1,200 passengers. 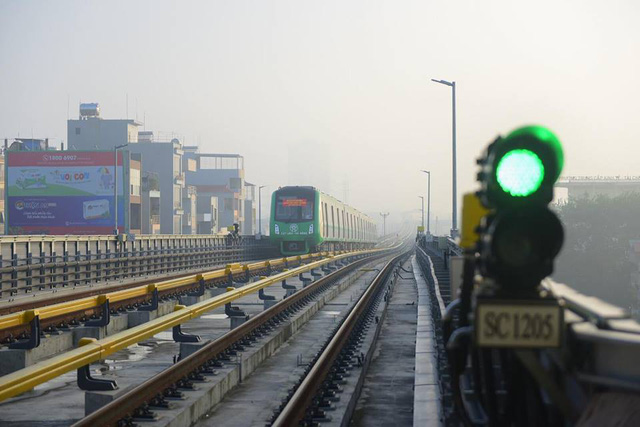 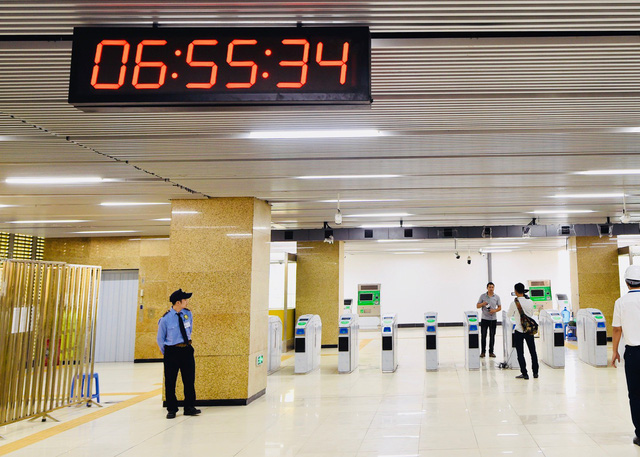