The banking sector managed to keep its internal bad debts ratio below 3 percent at the end of Q1, according to the central bank.

According to a report of the State Bank of Vietnam (SBV), results from this year’s annual general meeting season showed strong bad-debts control by the 17 listed banks.

While the majority reported internal non-performing loans (NPL) of 1-2 percent, some have even managed to keep it below 1 percent. 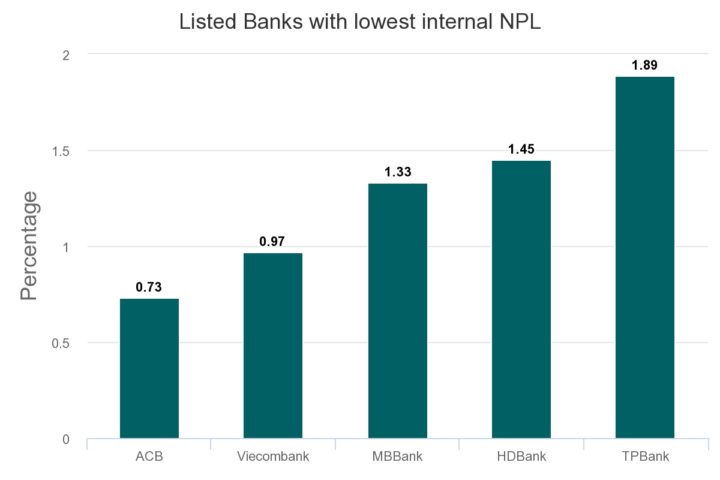 It has set a target for banks of less than 2 percent of interal NPL on their books in 2019.